Ave Cities Network participates in California  at a conference of Turespaña, consisting of a presentation and workshop with leading tour operators and travel agents in the United States, specialized mainly in cultural and gastronomic tourism. The event are filled with a presentation on the US market and all destinations and companies  (including Ave Cities Network ). Collaborate Los Angeles, Miami, Chicago and New York OETS (spanish tourist office).

Network leverages its presence in this event to promote its 21 destinations and the advantages of its products «Avexperience Getaway» a pack trip that combines high-speed train, the best hotels and leisure plans, at very affordable prices and «Renfe Spain Pass», a pass that offers different routes in high-speed trains. It also presents the new website of the association, www.avexperience.es, where you can make reservations, find all the information needed to plan the trip and choose the desired tourist categories.

The importance of the tourism market in the US for Spain
The vast majority (76.5%) of American tourists traveling to our country does it for holidays and leisure and cultural activities especially. In fact, according to the 2015 Yearbook of Cultural Statistics of the General Department of Statistics and Research, by Ministry of Education, Culture and Sports, in the section on tourism is estimated at 88.9% the percentage of Americans who carried out cultural activities during your visit to Spain in 2014.
The age of the American tourist is between 25 and 44 years (49%) followed by those between 45 and 64 years (25.4%). For Europe the main emitters are California, New York, Texas, Florida and Pennsylvania. 80% organized the trip itself or the tourist agency helps, compared to the package which represents only 20%.
In 2014, more than 1,200,000 Americans who visited Spain (1.9% of total) conducted a per capita expenditure of 2,338 €, representing 4.5% of total spending of foreign visitors in Spain.
From January to September 2015, according to the General Department of Tourism Studies Knowledge and Turespaña, the cumulative annual growth is already 23.1%, which translates into an exceptional year for the US issuer, probably encouraged by the strong dollar against the euro.

To facilitate travel to tourists visiting Spain and from other countries, articulates the Renfe Renfe Spain Pass service. A new way of traveling that makes travel, flexibility, being able to see several destinations in the AVE Network Cities in the same getaway. You can choose as many trips as you like (4, 6, 8, 10 or 12) and purchase up to 6 months in advance. Renfe Spain Pass is available in two categories (Economy and Business) and two age groups (children and adults); includes all and AVE in long and medium distance trains. Places are booked through Internet travel agencies or stations.

AVE Cities Network, in collaboration with the destinations that take part of this association, offered along with Renfe Spain Pass added value to collect in every tourist office in the city, making the visit of foreign tourists in an experience from the first moment. The destinations have collaborated on this initiative providing the best of every city: museum tickets, tourist cards, discounts on tours. 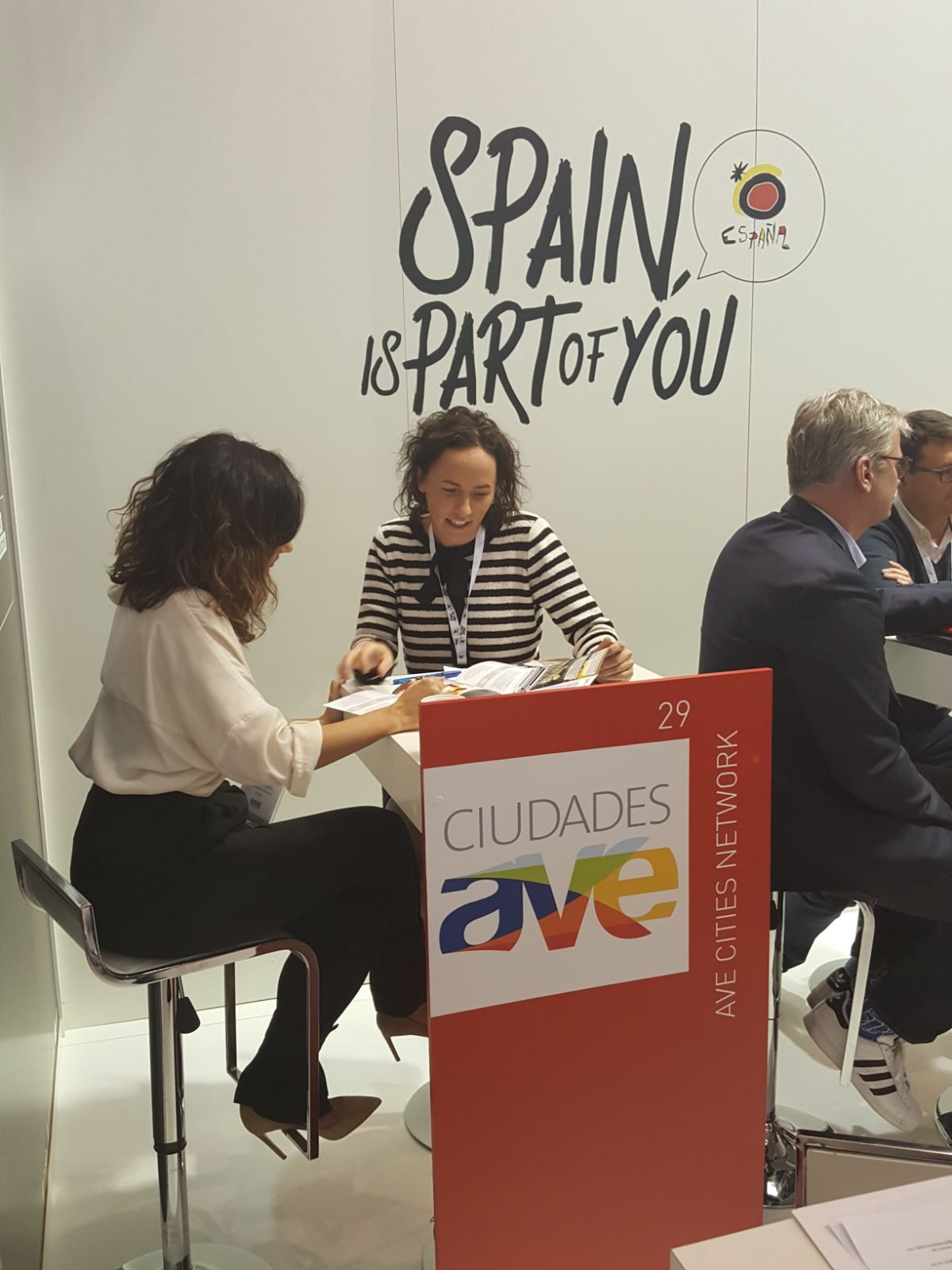 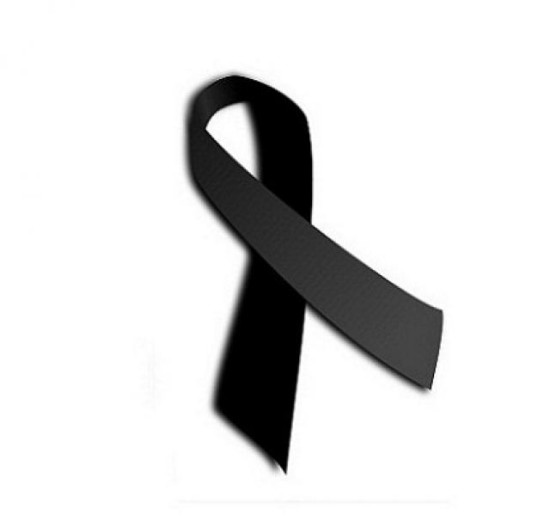