The commercial mission of Turespaña, Iberia and AVE Cities Network has presented the destination Spain to 30 of the main Panamanian travel agencies.

The presentation was held on Thursday June 8th at the Hotel AC by Marriot Panama, one of the Spanish channels present in the city and began with the welcome made by the Spanish Ambassador in Panama, Don Ramón Santos Martinez.

The ambassador highlighted the great amount of tourist products offered by the country for the Panamanian tourist, in addition to the knowledge and innovation of the Spanish tourism sector, represented here by Iberia and AVE Cities.

Following the words of the Ambassador, the Spanish Minister of Tourism for Mexico and Central America, Isabel Alonso, spoke about the tourism leadership of this country and its wide tourist offer, such as urban destinations, cultural tourism, wine tourism or gastronomy.

Next, the head of AVE Cities Network, a network of 29 cities and 5 Autonomous Communities of Spain, connected through the Spanish High Speed ​​Network (AVE). This network allows international tourists to visit Spain and its main destinations in modern and safe trains. Through Renfe Spain Pass, Panamanian tourists can access special prices to make between 4 and 10 routes.

For its part, the airline Iberia, the undisputed leader in connectivity between Spain and Latin America for decades, presented the company’s new features, with its new Airbus A330-200 aircraft linking Panama and Spain, as well as the renewed Business and Tourist classes.

After the presentation, a network was held with travel agents, during which they had the opportunity to address these three organizations. The agents were very interested both in the great amenities offered by international connectivity through Iberia, with daily flights to Madrid, and the wide network of destinations offered by the High Speed ​​Train once they arrived in Spain.

Spain, a country in tourist growth

The promotion activity of Turespaña in Central America is developed in a context in which the arrivals of international tourists to Spain are reaching record numbers. In 2016 Spain received 75.3 million international tourists, who, in turn, spent 77 billion euros, an increase of 8.3% over 2015. 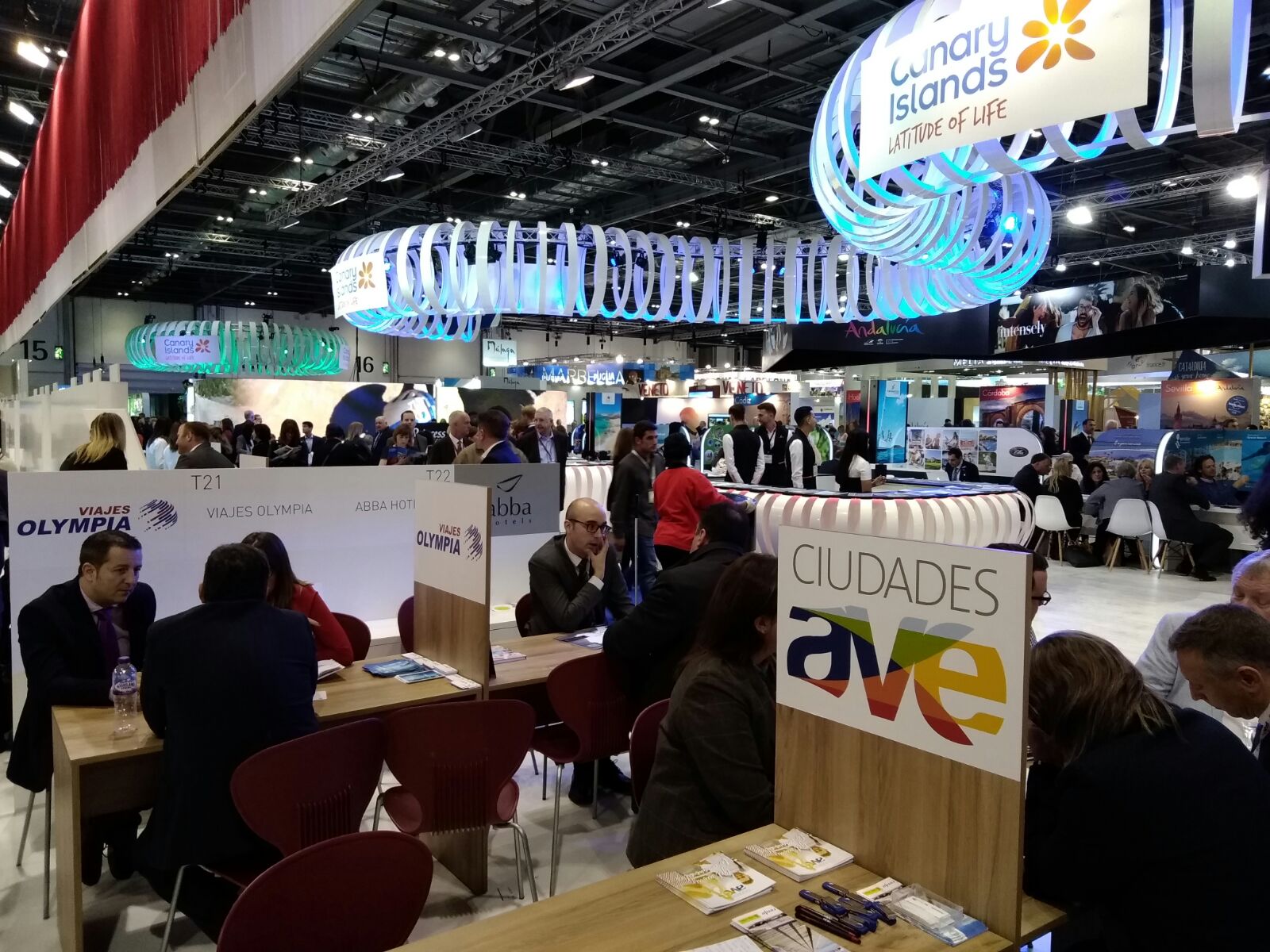 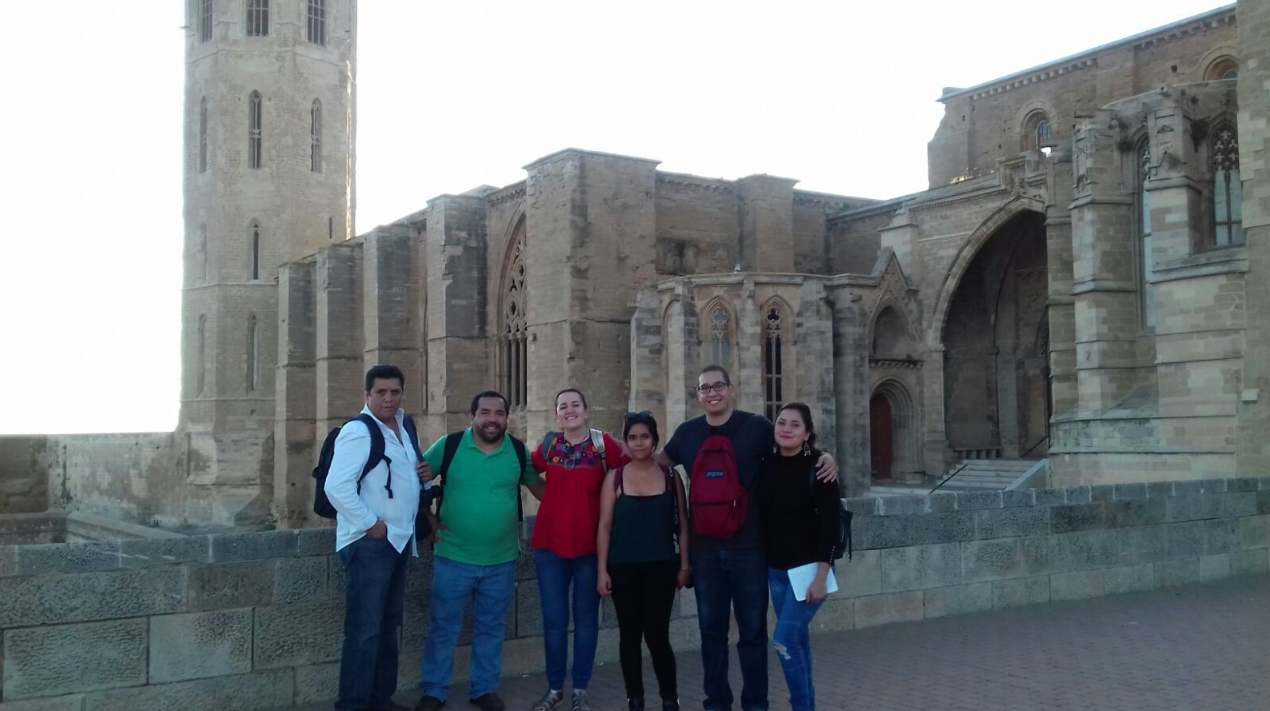 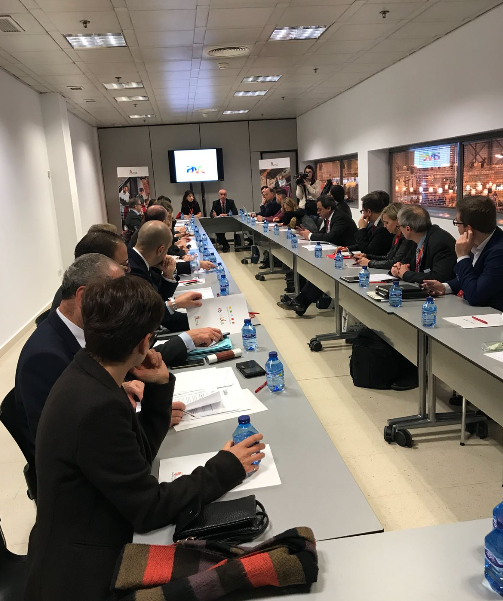